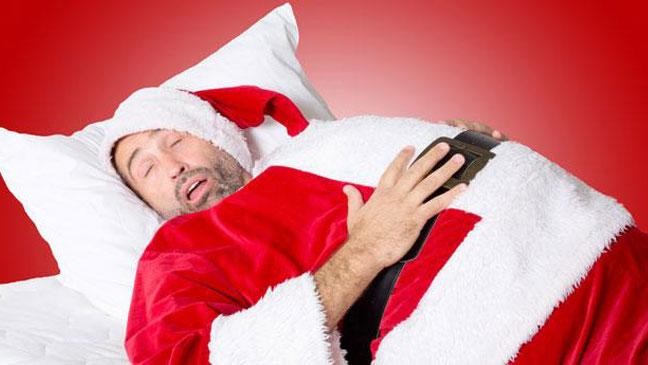 Christmas is over for another year – if you’re like many people, you’ve probably eaten too much, drunk too much and spent too much! It’s a time of year when we tend to indulge ourselves and deal with the consequences later on. Perhaps you’ve not yet returned to work, so you’re still in the party spirit. Alternatively, you may already have started to surface and are wondering what 2015 will bring for you.

Well, that, dear readers, is entirely up to you! Will you set New Year’s resolutions? Perhaps give up smoking, drinking, eating rubbish or giving your services away for free, for example or whatever other bad habits you want to eliminate.

Let me share a personal story with you. Many years ago, I decided to give up smoking. I had been smoking for a long time and given up on several occasions previously; however, I had always gone back to it, for one reason or another. Then one day, I made the decision that I would give up for good. My why was that my voice was like my ‘tool box’ and without it, I could not do my work. As my work is also my vocation, my why was big. As a coach, trainer and speaker, I need to look after my voice. I set a date, 5 January (I think it was about 10 years ago) and that was that. I did not have one moment’s hesitation and since then, I have never had any desire to have a cigarette. In fact, I now loathe it. It was literally gone in a puff of smoke! My why was big enough, my conscious and unconscious mind were totally aligned and I physically and mentally prepared myself and chose a date – not, you will have noticed 1 January!

Personally, I believe that New Year’s resolutions are a complete waste of time – so often they are broken within the first few weeks. In fact, you only have to look at any gym. In January, they are full to bursting with new members with perfectly good intentions to get fit and by no later than mid-February, the number of attendees has gone back to normal.

There are a couple of reasons why, in general, New Year’s resolutions don’t work long-term. Firstly, because the person setting them has not really thought that deeply about what it will mean to give up the unwanted habit. Secondly, because the conscious mind and unconscious mind are not in alignment with each other. This means that although consciously you want to give up, unconsciously you don’t.

If you really want to eliminate an unwanted habit, there are several steps which you need to take:

1.  Have a clear “why”. Ask yourself the following questions:

2.  If your why is big enough, this may be sufficient for you to just go ahead and dump the old behaviour.

3.  If not, go back to square one, and ask yourself why again, to see if you can come up with a more compelling reason.

4.  If that doesn’t work, the chances are you need to clear your unconscious mind of a limiting belief that is keeping you in that behaviour.

5.  Physically and mentally prepare yourself; decide when you are going to do it, put it in your diary, so you are getting yourself to commit beforehand.

Following this process will give you a much better chance of succeeding than if you do it without much thought, although there’s probably someone out there who’s just gone ahead and given something up without any problem or thought whatsoever. But that’s likely to be the exception rather than the rule.

How can you apply this to charging what you’re worth? Well, if you are doing one of the following:

and you want to be able to charge correctly, then you can apply the above process to this.

So rather than setting a New Year’s Resolution to charge what you’re worth, set your intention to do so and eliminate whatever is getting in the way of you doing this.

If you have any questions in relation to this article, please contact me on 01202 743961 or 07957 672335 or visit my Contact Vanessa Page to book your complimentary True Worth Strategy Session.